The special interest Groups (SIG) are exhibitions of models about a given theme displayed outside the regular competition. 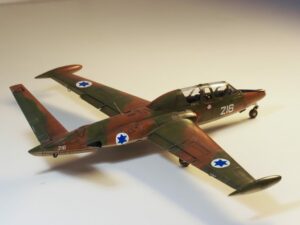 The Arab–Israeli conflict refers to the political tension, military conflicts and disputes between a number of Arab countries and Israel.
The sectarian conflict between Palestinian Jews and Arabs emerged in the early 20th century, peaking into a full-scale civil war in 1947 and transforming into the First Arab–Israeli War in May 1948, following the Israeli Declaration of Independence. Large-scale hostilities mostly ended with the cease-fire agreements after the 1973 Yom Kippur War.

Everything from Vehicles to Aircraft. We are sure there are many models out there.

Register your participation separate from the competition to Jacob de Maré. 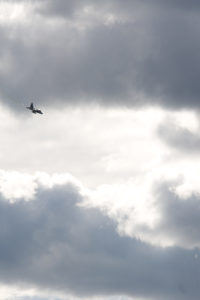 Both civilian aircraft and military ones are welcome. As always, Rickard is the host of this one!

Register your participation separate from the competition to Rickard Andersson.